Leigh Snyder aka LDontheCut was born in 1984 in Los Angeles, CA. His passion for music started at an early age and by 10 years old, he was performing gigs as a drummer in his grade school band. After playing in a handful of bands from ages 10 through 16, in 2002 he started DJ'n, recording and producing music for local hip hop artists in Orange County and Los Angeles. To date, LD has worked with countless Hip Hop legends from all over the country, either in the studio or on stage performing live.

In 2012, LD joined Sublime With Rome as their touring DJ and travelled all over the world, playing in dozens of countries and all of the 50 States in the U.S.A.

In early 2023, LD parted ways with Sublime With Rome after a decade of being on the road to focus on building his own businesses, and to be at home with his family more often. When LD isn't at home being a dad and husband, he is working full time in the studio producing, recording, mixing and mastering for a wide variety of artists in multiple genres. 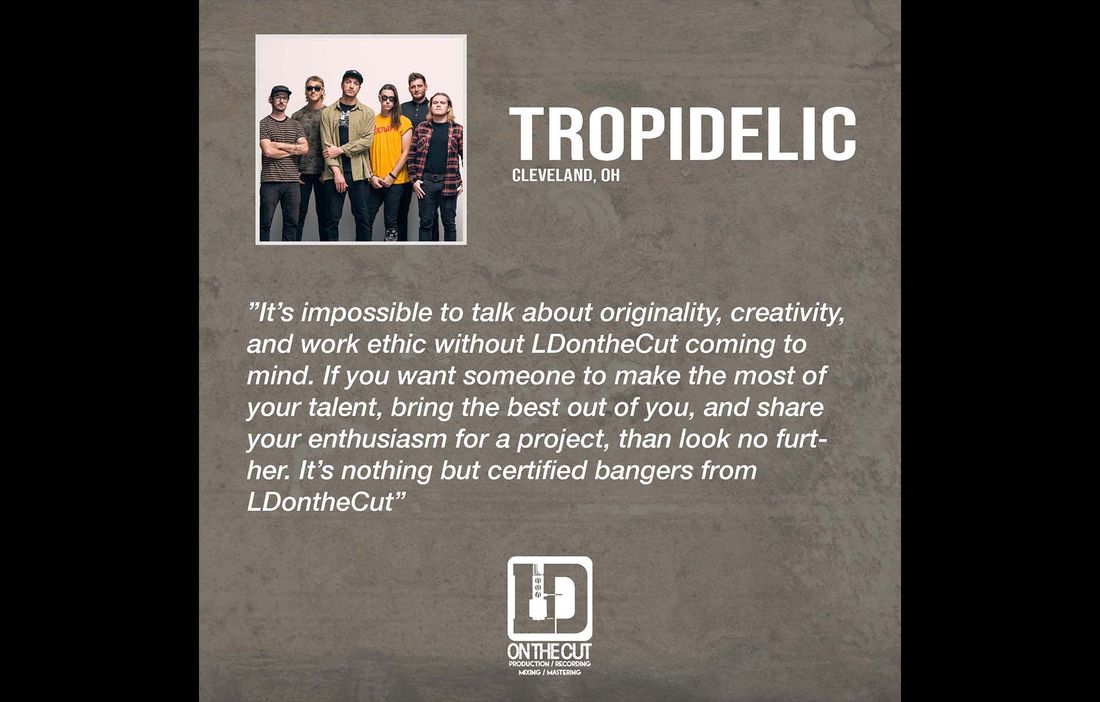 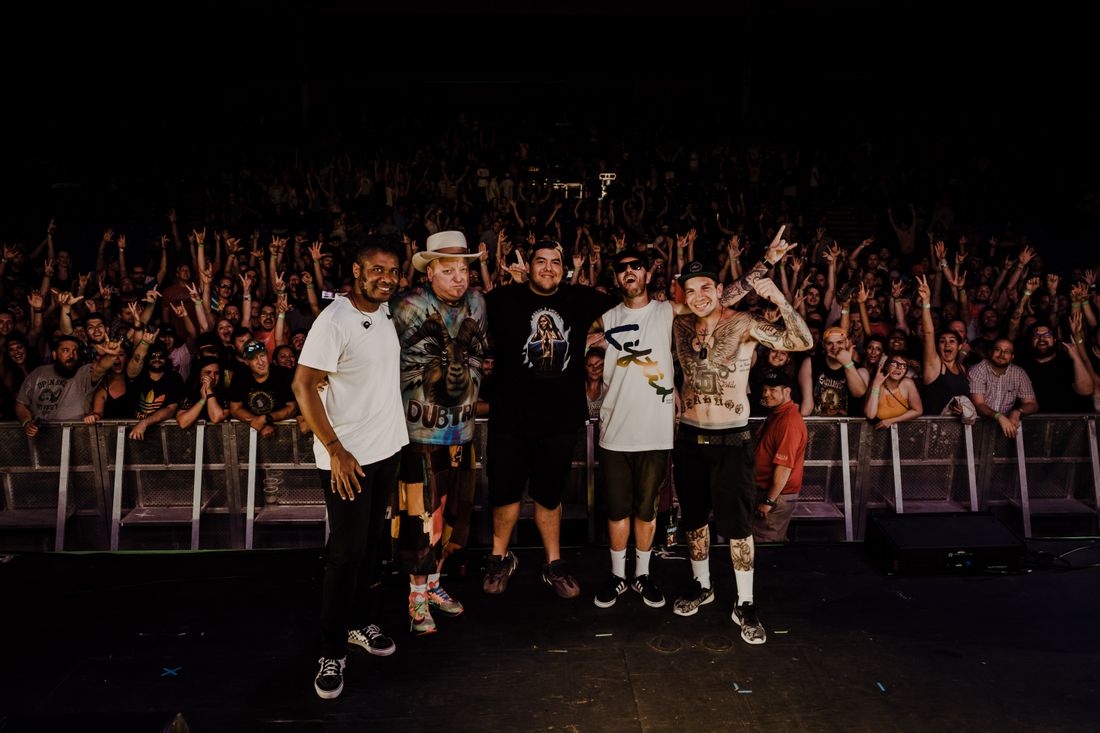